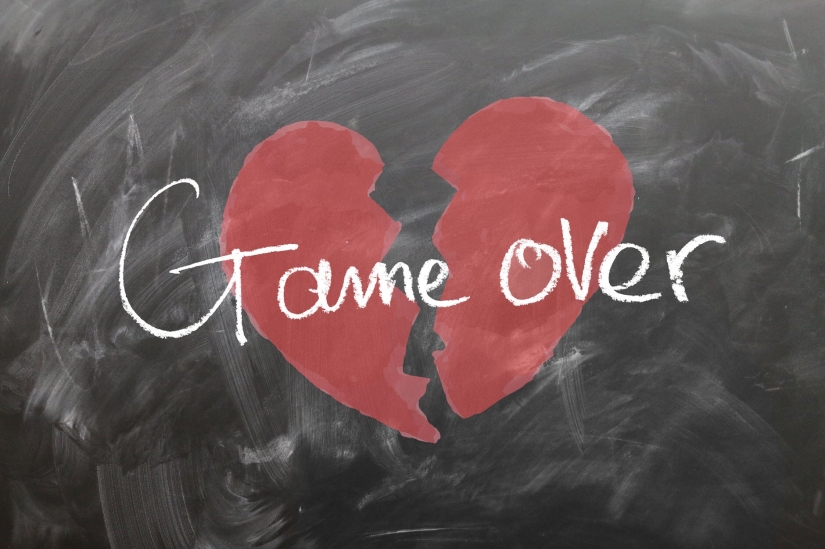 I don’t handle hurt well. In the past, I have made very poor decisions when I have been confronted with pain from family or friends. I have been defensive and attacked back with words. I have cut people off refusing them into my life or withholding affection. I have even committed the same sin and justified it because of the hurt I had.

By the worlds standards, I am totally justified to react that way. If someone hurts me, I don’t have to have that person in my life anymore. I can get even and I am justified because of the pain they have brought me. This is so far from God’s word.

My real problem was not the pain that I had incurred. It was the unforgiving heart that I harbored. My unforgiving heart held on to the pain. I made myself a wide open door for Satan to make a stronghold into my life. The unforgiveness I held on to just fueled the pain and distorted my perspective. I believed I was justified to hurt them however I saw fit because they had hurt me. I held them always at an arms length saying in my mind you have hurt me and I reserve the right to cut you out of my heart.

In reality, the only one who was paying for all of this was me. Bitterness grew in my heart and the unforgiveness led me to hurt the ones I loved. I failed to see those who hurt me positively. I always focused on what they did wrong and how they continually failed me. I lacked joy in my life because my eyes were so fixated on what had been done to me. I didn’t want to let go and forgive because I was terrified of being hurt again.

Finally after being so miserable in my state of unforgiveness, I cried out to Jesus to restore what had been destroyed. He began to repair the brokenness I had felt by reminding me I was his. He reminded me that I needed to forgive because I was forgiven. He then began working deep in my heart cutting away at the sin of bitterness that tried to justify my actions. Although, I had already asked him to forgive me, He humbled my proud heart and I sought forgiveness from the ones I had hurt. The amount of shame I felt for what I had done was beyond words. At the time I had committed it, I was so blind I felt no remorse but now my heart breaks for what I did.

Forgiving someone who has hurt you is very difficult and sometimes impossible. However, holding onto the the pain and not forgiving them will only destroy you from the inside. It will skew your perspective and cause you to justify your actions towards them that are against Gods word. The losing party will be you. You will lose life lost in the pain of what they did. You will constantly be looking for them to screw up next and expecting the next round of hurt.

In Christ alone, can we choose to lay down our hurt and pain and forgive those who hurt us. We can choose to lay down that offense and forgive because we have been forgiven. We are the ultimate offenders against Christ. With our sin, we placed him on the cross and he died there for us. He forgave us when we did not deserve anything but death. He wiped clean our slate and brought us back into right standing with the Father. Let us walk in His grace and extend forgiveness to those who have hurt us so that we can live like Christ.

“Get rid of all bitterness, rage and anger, brawling and slander, along with every form of malice. Be kind and compassionate to one another, forgiving each other, just as in Christ God forgave you.”

““You have heard that it was said, ‘Eye for eye, and tooth for tooth.’ But I tell you, do not resist an evil person. If anyone slaps you on the right cheek, turn to them the other cheek also.”